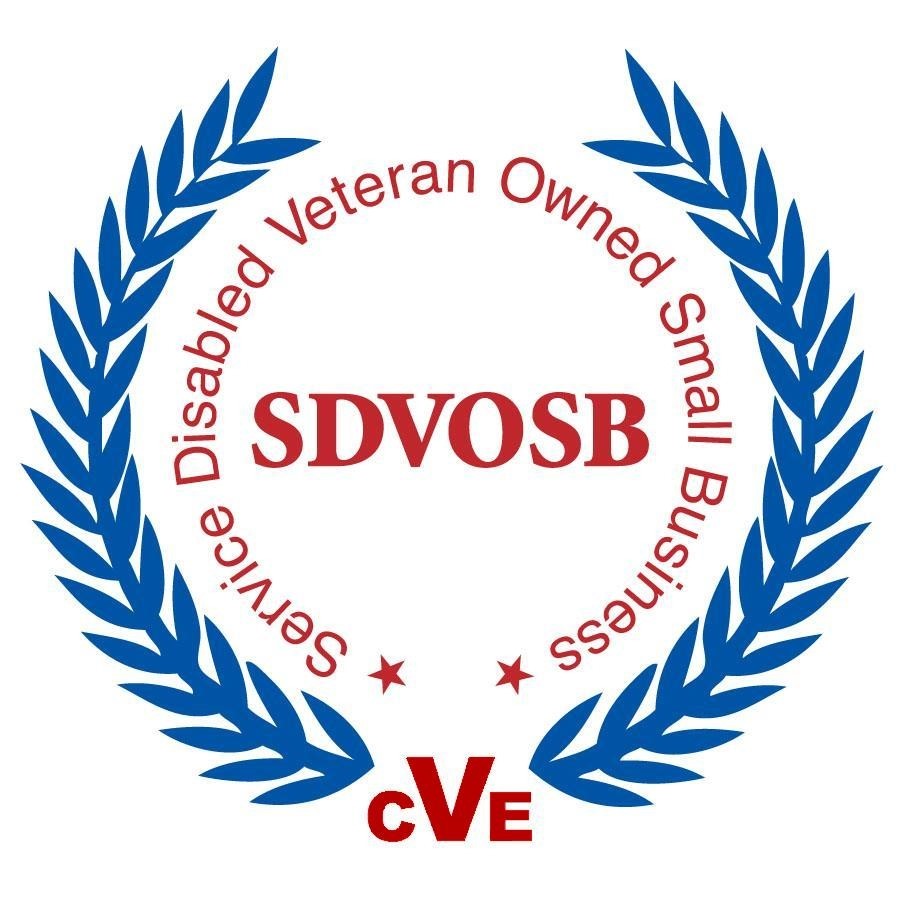 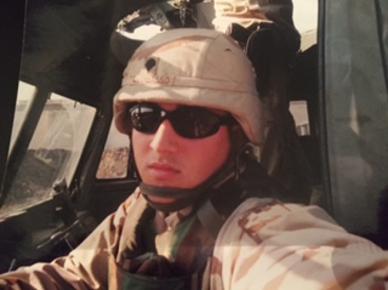 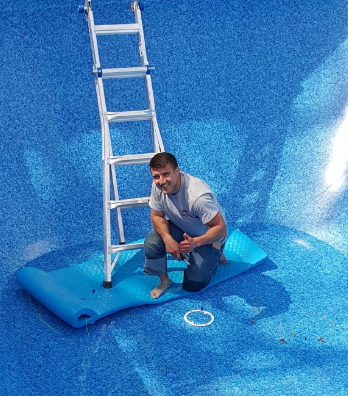 GranSasso Inc. is veteran owned and operated. The owner Frank Gransasso has been in the swimming pool construction, service, maintenance and repair industry for over 15 years.  He started in the industry while attending college at SUNY Cortland.  During his summer vacations he would return home and work for a local Long Island swimming pool company.  During his tenure under another organization he gained the pivotal knowledge and confidence to start his own company.  GranSasso Inc. has been incorporated since 2008 and continues striving to become a leader in the swimming pool service industry.  The dependability, quality of service and communication his organization display is unmatched in the industry.  Frank Gransasso is an individual who lives by his strong military rooted values.  He served for our country’s freedom in the United States Army during Operation Iraqi Freedom from 2003-2004.  He finished his military career honorably and in 2004, pursued a college education. Four years later he graduated with a Bachelor of Science Degree in Business Economics.  Frank’s ultimate goal at GranSasso Inc. is to put your mind at ease and a smile on your face!

OUR EXPERT STAFF IS ALWAYS AVAILABLE TO ANSWER YOUR QUESTIONS! 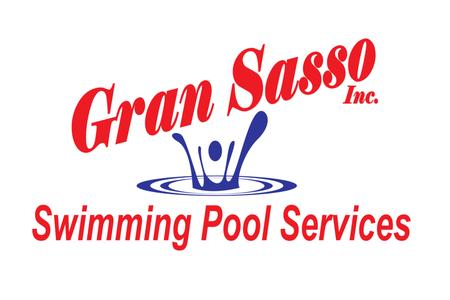